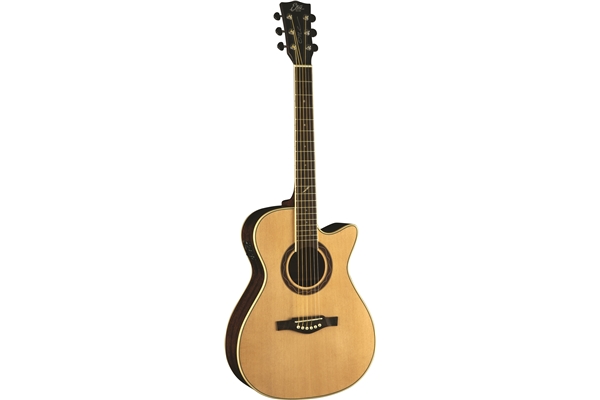 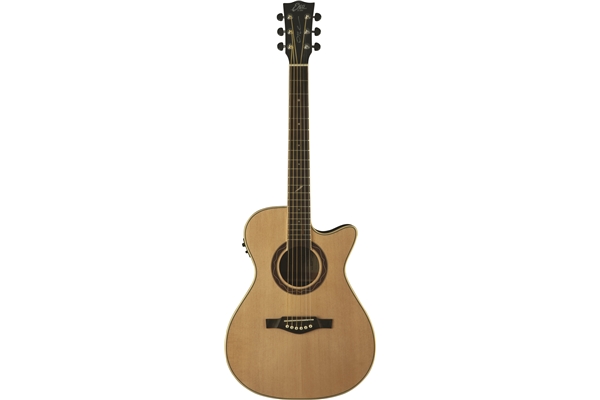 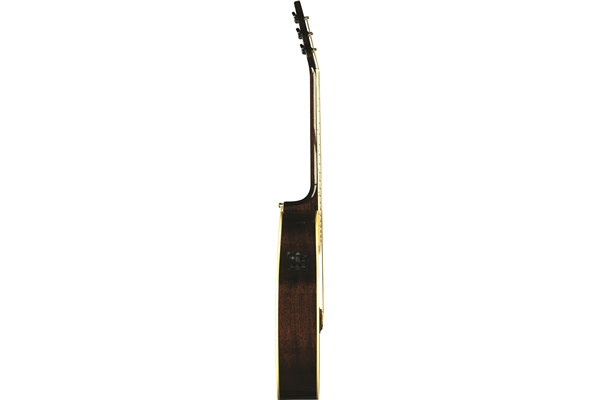 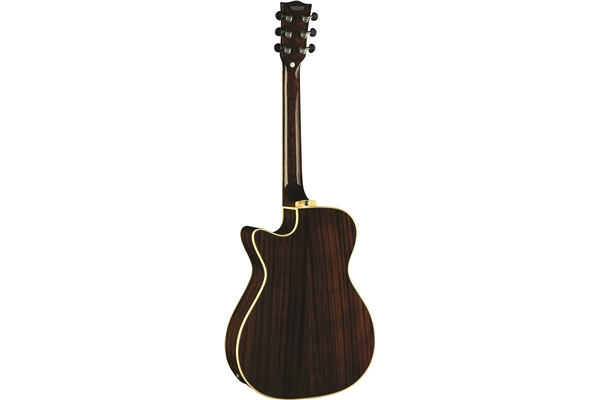 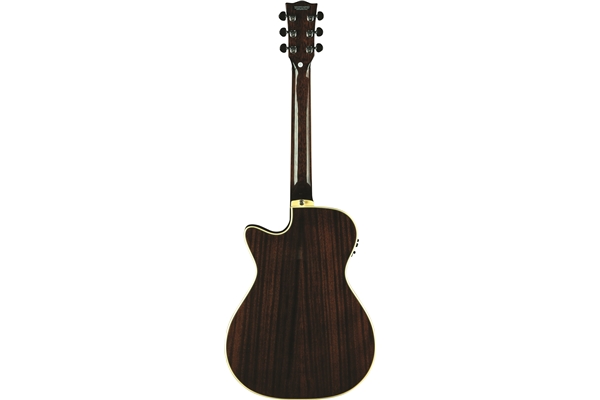 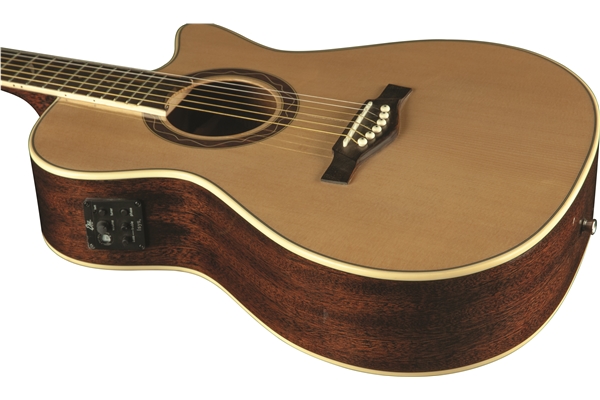 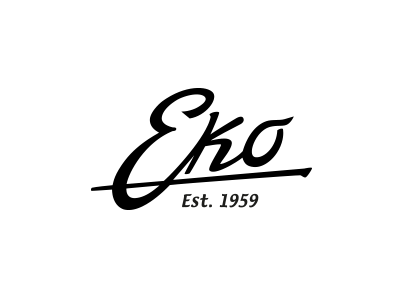 The ONE ST series represents the next step of the ONE, featuring a solid wood top and Mahogany ETS (Eko Tone System) back and sides.

A noteworthy detail is represented by the Mahogany ETS (Eko Tone System) back and sides, which in addition to giving the instrument a different look (compared to the ONE series) add a feeling of greater depth to the sound, without loss of definition.

The One 018 CW EQ guitar, in addition to its extremely attractive aesthetics given by the 018 CW Eq shape, has some unique features that are not found before: the 46mm fingerboard width at nut (the standard is 43mm), the 57mm bridge string spacing (54mm standard) and a scale length (diapason) of 630mm (650mm standard).

No compromise in terms of amplification with the Fishman Isys 301 preamp, with onboard tuner.