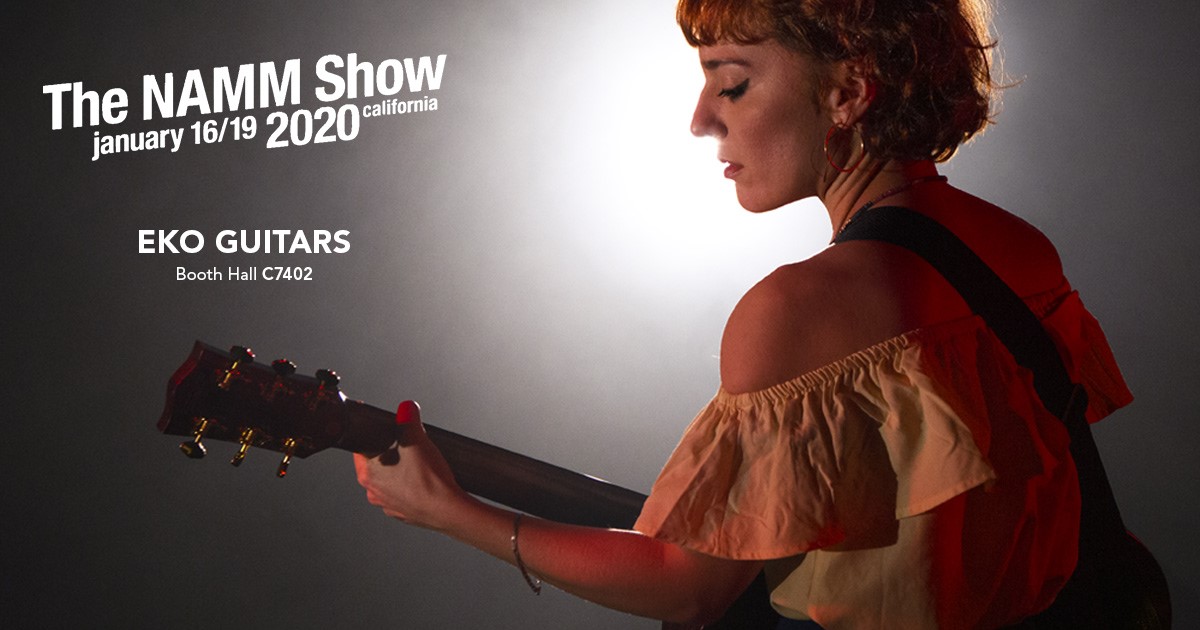 On the occasion of the Namm Show 2020, Eko Guitars is happy to present some of the most popular instruments in its catalog. From the acoustic guitars of the One series, passing through the Marco Polo, the Wow and the Ranger Futura. For electric guitarists the Aire Relic and the iconic Camaro, while the Vibra series will be the protagonist among the classical guitars.

A rich display of over 20 models will be set up in Hall C at stand 7402 from 16 to 19 January at the Anaheim Convention Center.

Guitarists from all over the world will have the chance to try the Ranger Futura, an instrument designed and assembled in Italy created respecting some of the construction features of the historic Ranger model.

Speaking of excellence, we must mention the WOW series. WOW, acronym of Wood Of the World Series, is also the exclamation of those who see these guitars for the first time. Each guitar is unique and each wooden part is selected from a wide range of precious materials such as Cocobolo, Ovangkol, Koa, Ebano and many others.

For the traveling musicians in search of strong emotions, Eko Guitars offers the Marco Polo series, two small scale instruments with a rich and powerful sound, equipped with a case specifically designed for traveling.

Among the most appealing innovations, there is the Camaro electric guitar. The body shape, the typical shades of these years and the matched headstock in Cream and Blue Sparkle give to the Camaro series the classic look of a seventies instrument.

For the classical guitarist, the Vibra series is the point of contact between accessible instruments and the need for an extremely performing instrument. Vibra, the range of acoustic guitars created to accompany the student throughout his studies, from the early years to concerts.

Come and visit us at the Eko Guitars and Quik Lok booth, together with Kelley Percussions, Hall C 7402 from the 16th to the 19th of January! 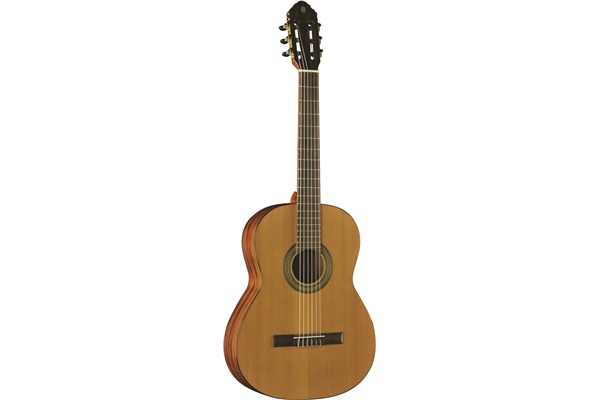 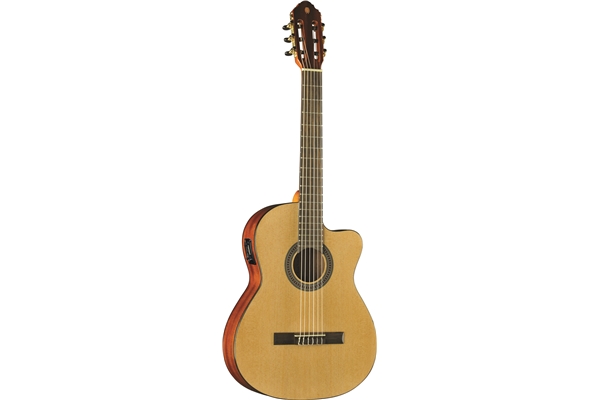 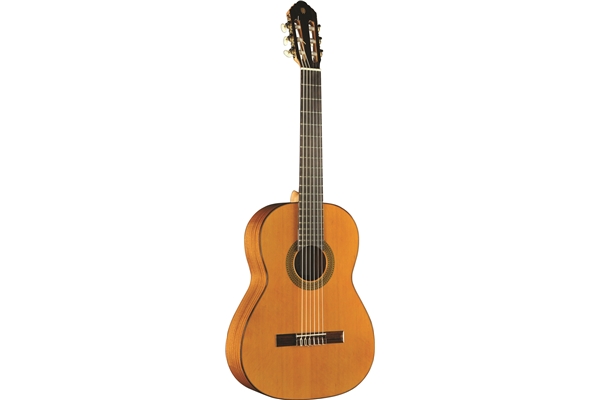 The Vibra 300 is a "Made in Spain" instrument featuring solid Cedar top, Sapele back and sides, Rosewood fingerboard and bridge, selected Mahogany fast neck, premium mechanics. The VIBRA series is designed for classical guitar students. 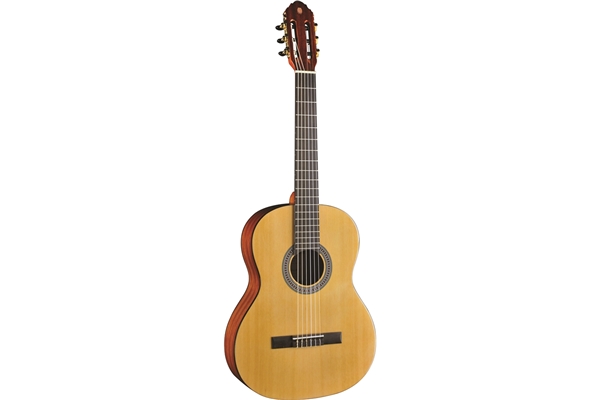 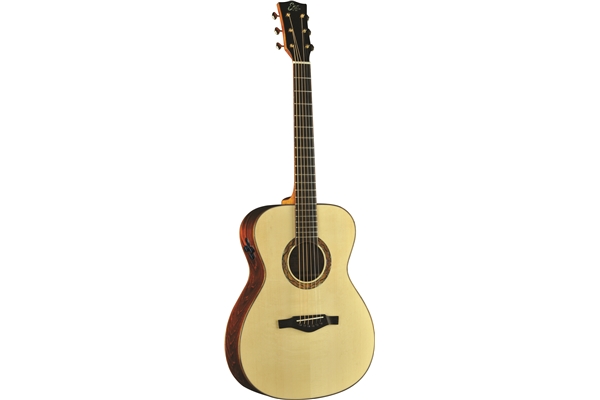 An uncompromising series based on a selection of woods from all over the world. The WOW series, (WOW is the acronym of Wood of the World, but also the exclamation of those who see these guitars for the first time), represents the top of the EKO catalog range. 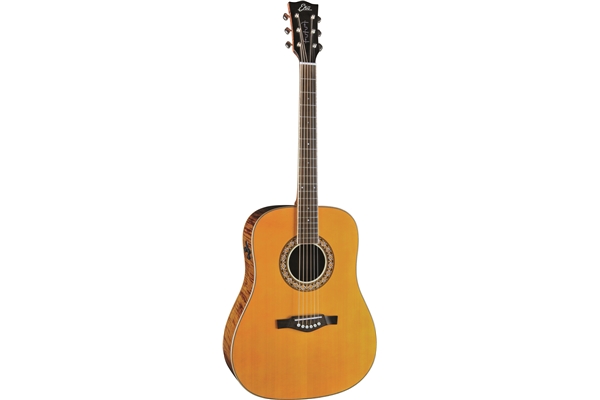 The Ranger Futura model by Eko Guitars was created to celebrate what is probably the most representative guitar of the Italian brand, the Eko Ranger. Ranger Futura is designed and assembled in Italy using solid Italian Spruce for the top, figured Okoume for back, sides and neck, South American Roupana [...] 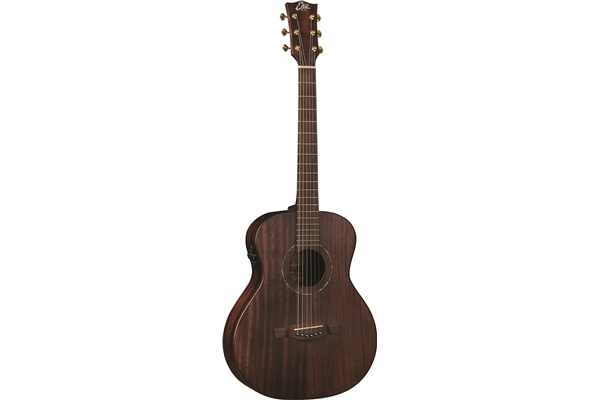 The Marco Polo T500e MM is the electrified All Solid acoustic Travel guitar by Eko Guitars, with onboard Fishman Flex Blend system. Featuring a Travel shape with Solid Mahogany Top, Mahogany back and sides, Mahogany neck and South American Roupana fingerboard, this instrument is ideal for musicians who [...] 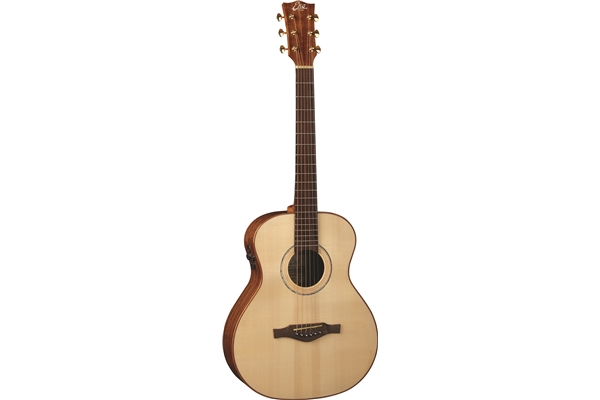 The Marco Polo T500e SO is the electrified All Solid acoustic Travel guitar by Eko Guitars, with onboard Fishman Flex Blend system. Featuring a Travel shape with Solid Italian Spruce, Ovangkol back and sides, Mahogany neck and South American Roupana fingerboard, this instrument is ideal for musicians [...] 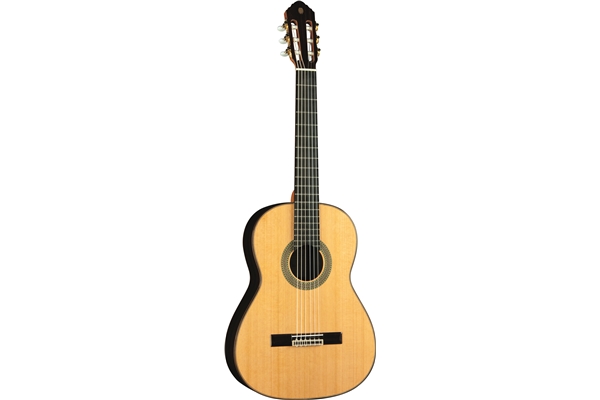 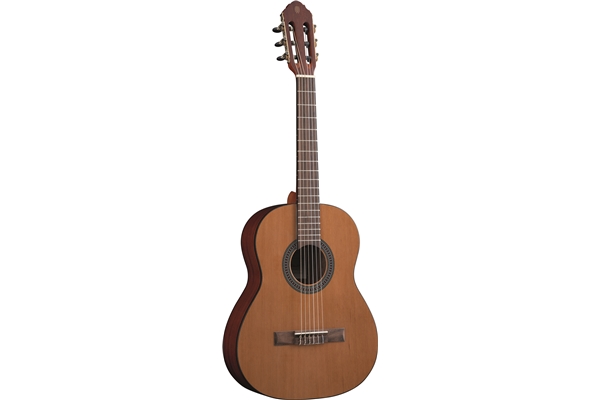 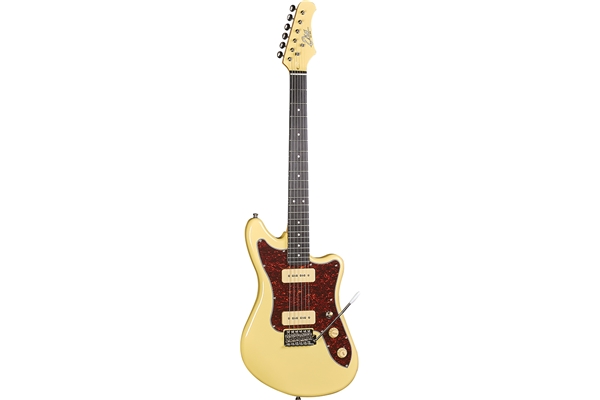 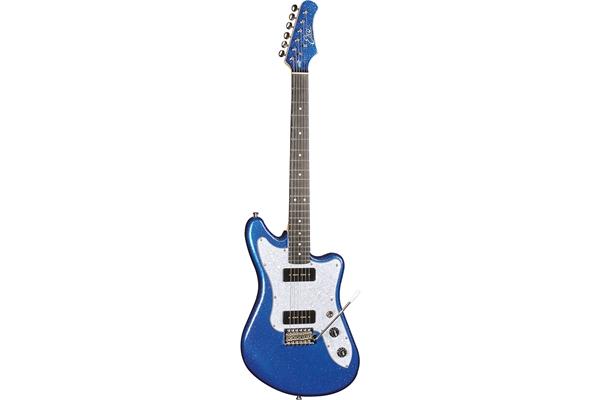 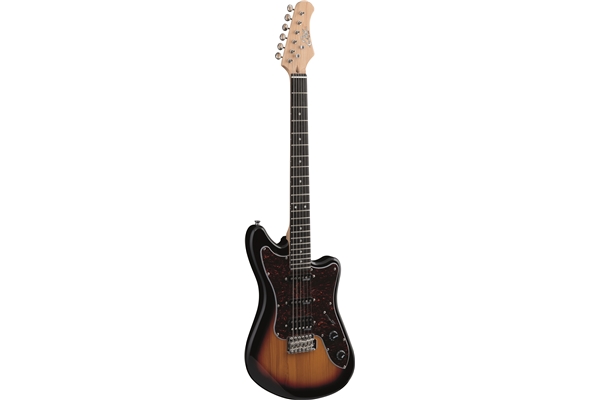